I am an analyst and data scientist. I have spent most of my career doing tech-type work in non-profit think-tanks on energy and climate change, with a side of policy and campaigning.

I co-founded Future Energy Associates with three friends from UCL. We use data science to solve energy sector problems and have worked on a wide range of interesting problems in our first year, including helping a major wind developer optimise site layouts.

I co-founded a company with Alex Remedios on the Entrepreneur First accelerator programme. We had a go at improving software tools for more reliable, reproducible data science - particularly around the Jupyter project - Alex is taking the open source project forward as nbmake.

Previously, I worked at Carbon Tracker for two years 2017-2019 as a data scientist focusing on stranded asset risk in the power sector, particularly coal-fired power stations, and helped Matt Gray start a project using satellite imagery to monitor power stations in near-real time. Our report was highly commended at the Business Green awards and got some nice writeups, e.g. QZ. This really got going after my time though, morphing into a Google AI grant supported project that in turn led to Climate TRACE - huge props to everyone involved. The dream of real-time MRV is coming closer.

Before that I was head of technology at Sandbag (now Ember), an NGO focused on carbon markets.

I’ve also worked at the Alvin Weinberg Foundation, a charity advocating the development of next-generation nuclear technology and worked as an intern with Lord Alf Dubs and at the British Embassy, Prague.

I have an undergraduate degree in physics from the University of Cambridge and a Masters degree in Energy Systems and Data Analytics from UCL. 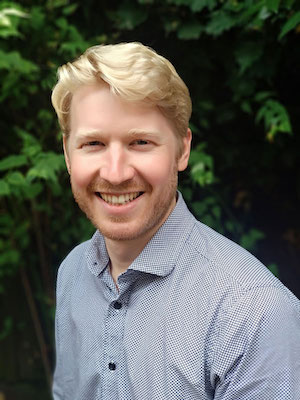